A Significant Driver of Financial Decisions! 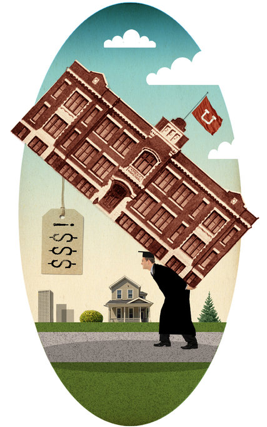 Seven years ago, student loan debt surpassed credit card debt to become the second-largest element of all household debt ... and continues to escalate. About one in five borrowers owe more than $50,000 in student loans, and nearly 6% owe more than $100,000. In 2016, the average student borrower left college with a massive liability about three times what their parents had to worry about when graduating twenty or so years ago.

That's raised red flags for policy makers, who project an enduring effect on the students’ lives coupled with a dampening effect on the American economy as a whole. The fear is that graduates striving to pay off those loans are likely to curb their overall spending.

In support of this are studies that show this generation of debtors are increasingly making financial decisions driven by student loan debt. Those decisions are evidenced by putting off marriage and having children, forgoing or delaying homeownership and major durable goods purchases. Additionally, in increasing numbers the financial decision is to default on their loans to free up funds for living expenses.

In this article we’ll take a look at the:

• current levels of student debt,
• causes,
• how to minimize the impact, and
• alternatives to satisfy debt. 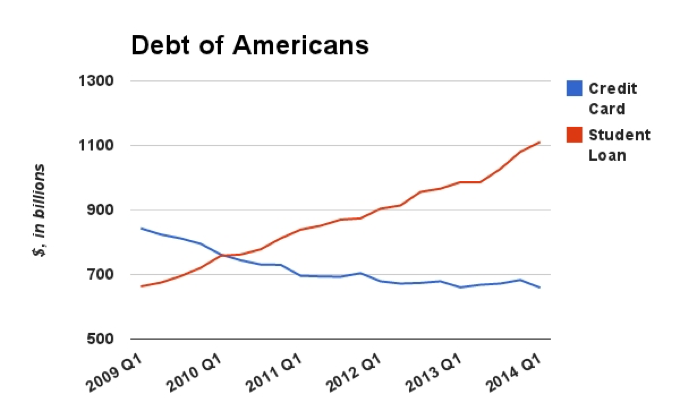 Extended reading of financial statistics is hardly a sought-after pastime (even for accountants). However, the numbers are valuable in establishing context for the swelling student loan debt that burdens graduates, parents plus current and soon-to-be college students.

In a recent report, the Federal Reserve Bank of New York pegged first quarter 2017 household debt at $12.73 trillion. That reflects a 1.2 percent increase over the prior quarter.

In contrast, student loan debt outpaced that rise by an upsurge of 2.6 percent to $1.34 trillion over the same period.

There are plenty of reasons for the explosion in student loan debt and the unintended consequences. Some are due to unforeseen events beyond students’ control. Others are spawned from insufficient planning to determine individual career objectives of higher education coupled with a pervasive cultural belief that “everyone should go to college”.

The Spiraling Price of a Diploma: Inflation typically triggers increases in tuition. According to the U.S. Department of Labor, the inflation rate stood at 2.2 percent in 2016. This year it is anticipated that college tuition rates will rise by nearly double the inflation rate. 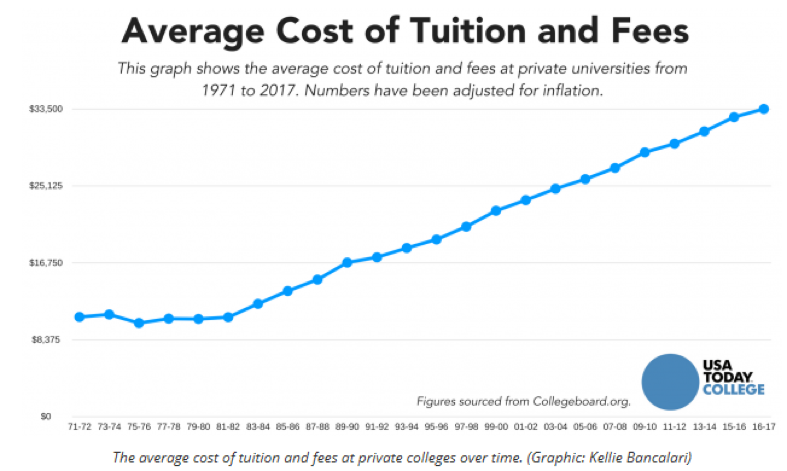 Availability of Student Loans: Federal funding to students has steadily been on the rise in the form of tax policy, direct student subsidies, and the allocation of subsidized and unsubsidized student loans.

For many students, loans will be a reality to afford higher education. With that as a “given”, planning ahead by knowing the options and alternatives of educational choices will help to avoid excess debt and ensure the ability to service whatever loans are incurred.

Relationship of College Majors and Earnings: There is a definite relationship. Many students enter college with little thought to earning a degree that is likely to result in a career that pays well.

Skeptics caution to not get a degree in art, philosophy, history or other specialties that are not high on employers’ lists of good paying job opportunities. One illustration of this position is recent research by the Association of American Colleges & Universities that found humanities and social science majors closed earning gaps with their business-major classmates by mid-career. That sounds like twenty or more years just to get even!

Everyone Should Go To College: This can be chalked up as an “urban myth”. There are other options to be pursued as the need for skilled jobs escalates.

According to the Bureau of Labor Statistics, some of the fastest-growing occupations in the whole economy fall into the non-bachelor's-degree category.

Increasingly federal, state and local governments, in a joint effort with the private sector, are raising awareness that there are essential career paths outside of the traditional four-year college model. For example, here is a resource for the Commonwealth of Virginia.

Education options are now expanded to include various credentialing programs and direct partnering with employers. Community colleges participate in providing certification training for professions that require it.

Here in the Greater Richmond area, new efforts are underway to provide Virginians with options to post-secondary education. Many of these initiatives are driven by the Community College Workforce Alliance (CCWA), the workforce development partnership between John Tyler and Reynolds Community Colleges. The CCWA serves the economic development and workforce needs in four cities and 12 counties of Central Virginia. The organization provides non-credit training, custom-designed instruction, consulting, skills assessments and educational programs to support development of careers that promise the potential for a living wage adequate to support a family. 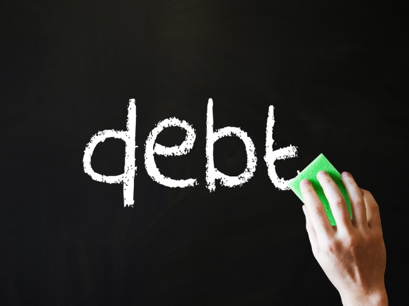 OK. So let’s deal with alternatives to pay off student loans. Here are some options to consider.

• Determine whether your loan is eligible for an income-based repayment plan, or if you are unable to make payments, which loans are eligible for an economic hardship deferment or an unemployment deferment.
• Consider consolidation to try to get a lower interest rate.
• Find a job that offers student loan forgiveness. Additionally, some employers might offer student debt repayment as part of an incentive package for employment.
• If you can afford it, pay extra to accelerate your loan pay-off.

Graduates are often pressured to make financial decisions driven by their student loan burden. Those decisions are evidenced by putting off marriage and having children, forgoing or delaying homeownership and major durable goods purchases. Additionally, in increasing numbers the financial decision is to default on their loans to free up funds for living expenses.

There are options for students to minimize the debt incurred by making informed choices of their objectives for higher education and election of academic major course of study. Additionally, there are alternatives to be researched to satisfy existing student loan debt.