The Tax-Deferred Party Will Start Winding Down 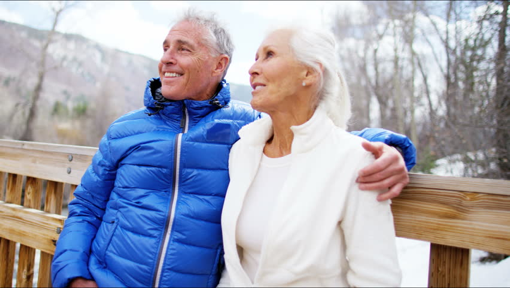 The good news is that you enjoyed years of tax deductions and (hopefully) tax deferred growth in your IRA account. Now, at age 70½ or close to it, you need to be knowledgeable in Required Minimum Distributions (RMD) as required by U.S. tax law. 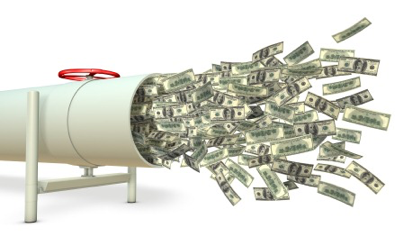 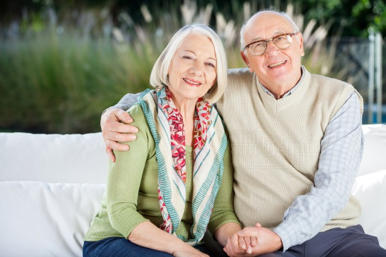 Quick Summary
In simplest terms, IRA money must start flowing to you in specific, minimum incremental amounts no later than April 1 following the year you reach the age of 70 ½. Other than Roth IRAs, RMD withdrawals apply to all other individual retirement accounts … IRA, Simple IRA or SEP IRA. Note: Roth IRAs are not subject to mandatory withdrawals until after the death of the owner.

Your distribution amount will change from year to year based on accepted IRS tables that model anticipated life expectancy. Since life expectancy estimates diminish with age, RMD will vary as well. Quick example: Two individuals, ages 71 and 75, each have IRAs worth $100,000. The RMD for the 71 year old is $3774 annually; while the 75 year old has a required RMD of $4,367. (According to the Uniform Lifetime Table calculations - the most commonly used life expectancy chart in determining RMD.)

Click here for an automated calculator to estimate your RMD based on the specifics of your age and value of your IRA. 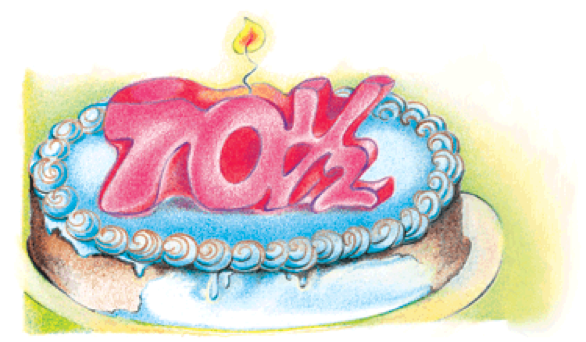 Date You Turn 70½ and Date Your RMD Commences
You reach age 70½ on the date that is 6 calendar months after your 70th birthday. Here are a couple of examples to illustrate how it works.

To avoid having both of these amounts included in your income for the same year, you can make your first withdrawal by December 31 of the year you turn 70½ instead of waiting until April 1 of the following year.

If John receives his initial required minimum distribution for 2016 on April 1, 2017, then both his 2016 and 2017 distributions will be included in income on his 2017 income tax return.

Frequently Asked Questions
There are three questions that are commonly asked. They may be on your mind … and you may have others that we’d like to help you with.

1. If you have several IRA accounts, must you take the RMD from each account?

No. You may take the RMD from one or a combination of accounts. The key thing is that you withdraw, in total, the RMD amount. Consider withdrawing from smaller balance accounts and close them out to simplify and consolidate your IRAs.

2. Do you need to take your entire RMD all at one time?
No. Frequency of withdrawals is not an issue. The important thing is that, in the aggregate, all of your withdrawals add up to your RMD in the year required.

3. Should you appoint a named beneficiary for each of your IRAs?
Yes. By so doing you will avoid your IRA account balance(s) being included in your estate in the event of your death.

Consequences for Not Withdrawing Your RMD
It has been well said that “sooner or later, we all sit down to a banquet of consequences.” And that holds equally true if you don’t take your RMD as required. The penalty may be a 50% excise tax on the amount not distributed.

Other Considerations
The foregoing is not meant as a comprehensive recount of the RMD requirements. There are other considerations that may apply in your specific circumstances. Some issues may include:

If any of the foregoing seems unclear as to how it applies to your specific circumstances, please keep in mind that we can help. Give us a call or drop an email. We’ll respond immediately.